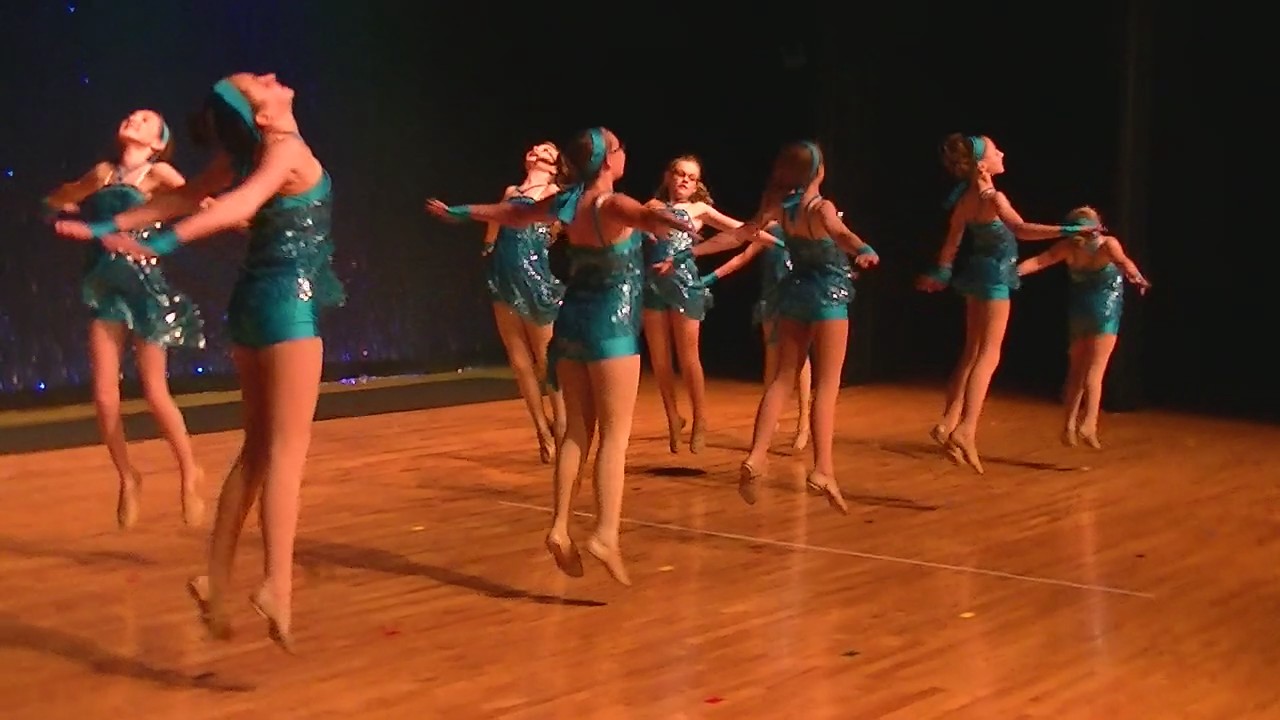 Our Lyrical Modern class is offered to any student Level 2 or 3 who is currently enrolled in a Ballet or Jazz class.  It combines Modern dance technique with the passion and emotion of Lyrical.  This class is designed for the younger dancer who wants to take Contemporary as Level 4.

Modern dance is a combination of Jazz and Ballet with an emphasis on creativity and body control. It was developed in the 20th century by dancers like Isadora Duncan, Ruth St. Denis, and Martha Graham.  It evolved as a protest against both the balletic and the interpretive dance traditions of the time. This group, considered the founders of Modern dance, broke the rules that had been laid down by their predecessors. Instead of borrowing movement from other cultures, they created movement based on the experiences of their own era. 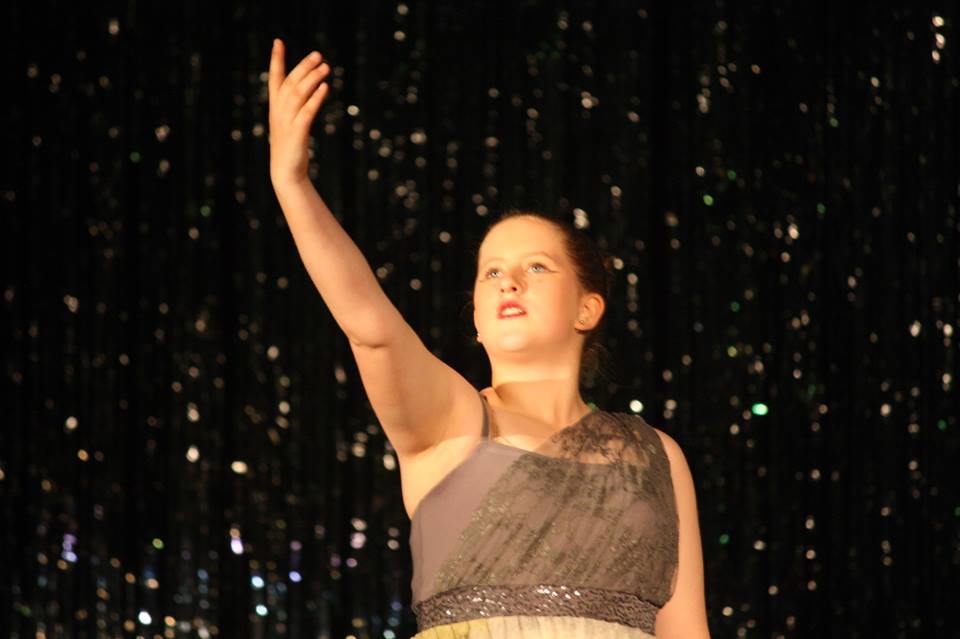 They were interested in presenting the inner self and all of its complex emotions on the concert stage. Their work established modern dance as a legitimate art form.

Our students learn Modern technique, progressions, and how to express emotions along with a practice dance during the first half of the year, and they begin their recital routine after Christmas.  The class also includes improvisation and small amounts of choreography.