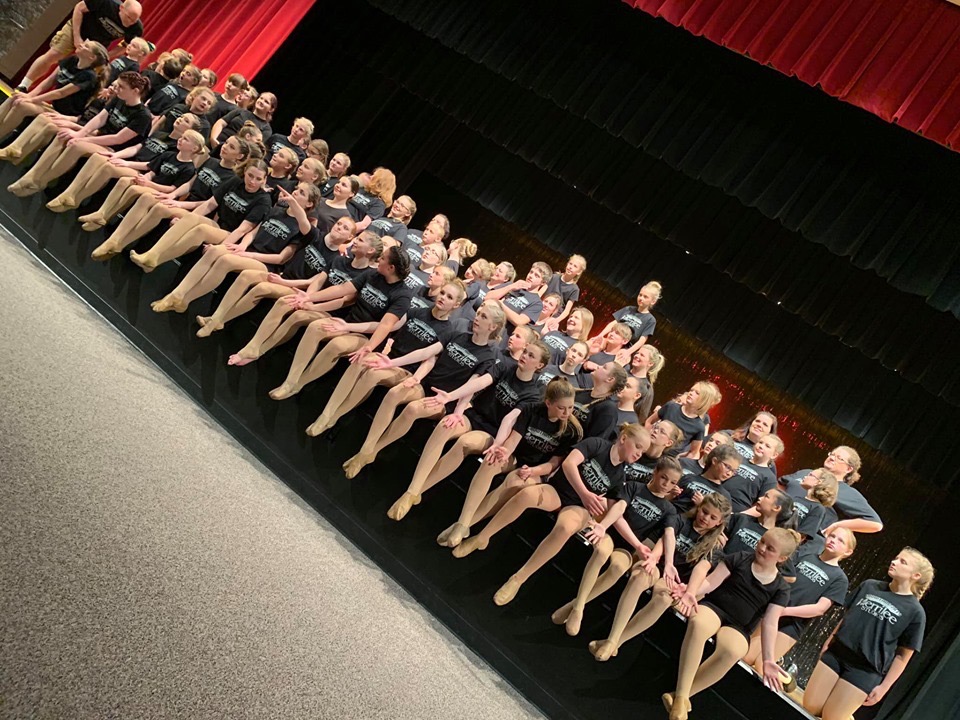 When Mary Dexter opened Merrilee Studios in 1976, she taught Tap, Ballet, and Jazz to only 12 students in the basement of her home. The following year Mary opened the studio we have today, but then it only had one teaching room and a small waiting room. In the 39 years to follow, our studio has blossomed into three large teaching rooms with an expanded waiting room, and the curriculum has increased to include Tumbling, Hip Hop, Pointe, Broadway and Contemporary.

Our focus has always been to provide an excellent dance education to our students. Making sure our students learn proper technique, and really learn how to dance, is very important to us. This is why we place students in class according to ability and not solely based on their age. We always make sure new students are placed in the classes where they will be the most comfortable.

Over our 40 years we have had many students get accepted into prestigious University programs and others go on to professional dance careers including working at Walt Disney World, Universal Studios, and Los Angeles Choreographers & Dancers, as well as opening studios of their own. 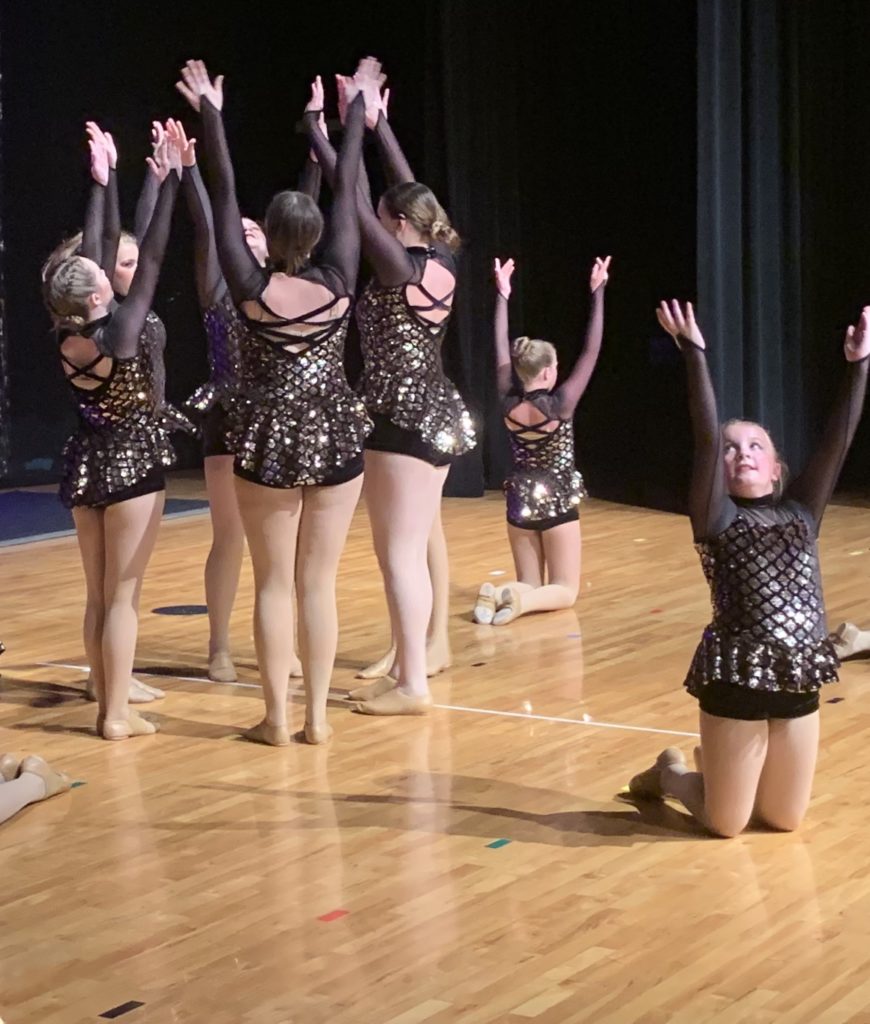 Merrilee Dance Company (MDC) is our competition company. MDC was formed in 2011 originally as the Merrilee Studios Performance Group.  They have won numerous awards over the years. Annual auditions test students’ ability to learn routines quickly and show the range of their abilities.

MDC performs at local festivals, showcases and nursing homes. The MDC year culminates as the team competes each spring in three dance competitions and our annual recital. MDC members also participate in a summer dance convention to improve and learn new techniques from the industry’s top teachers. 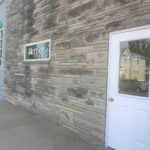 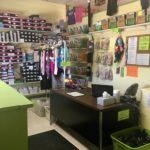 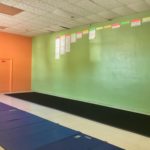 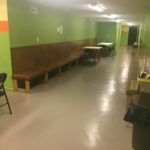